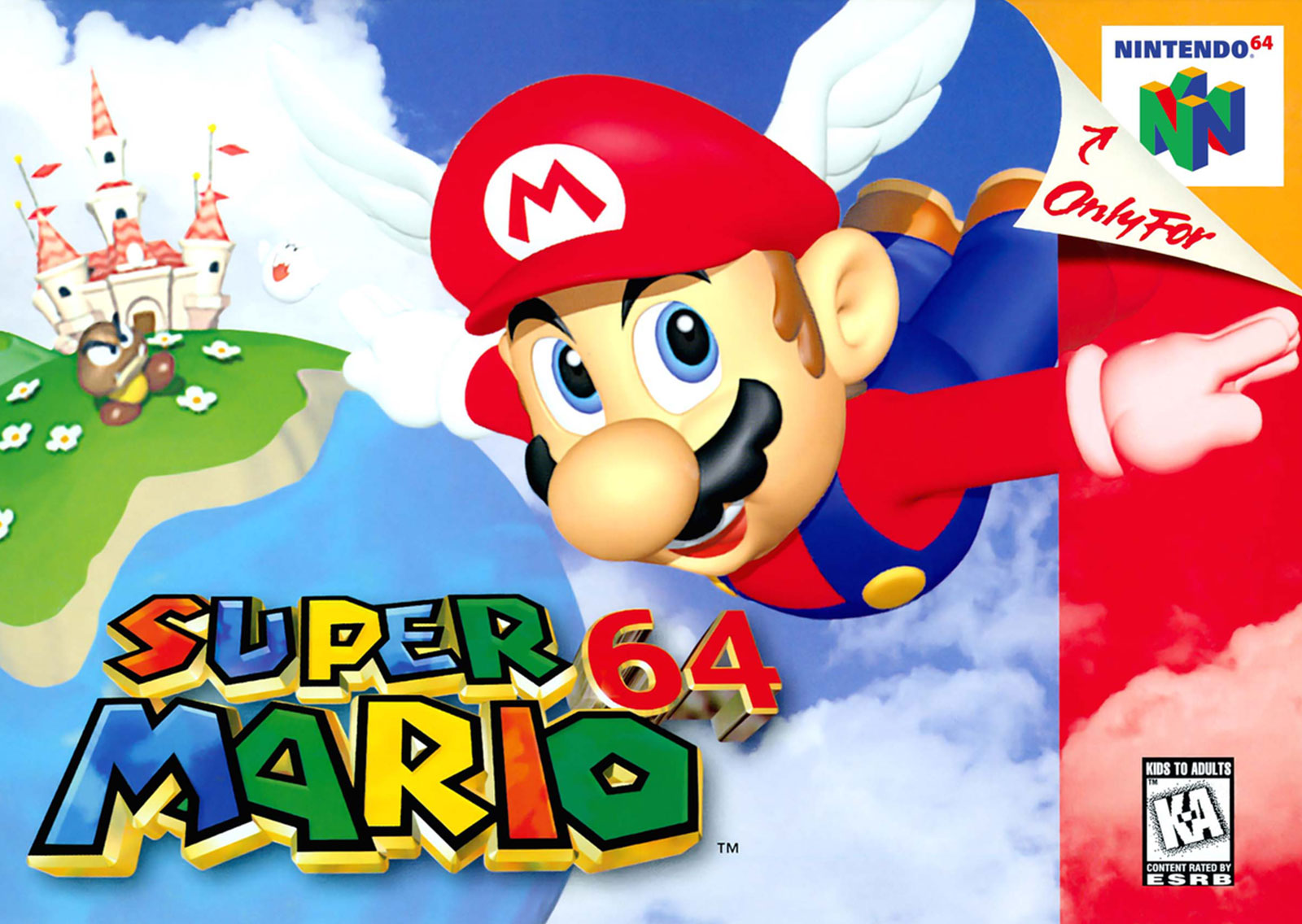 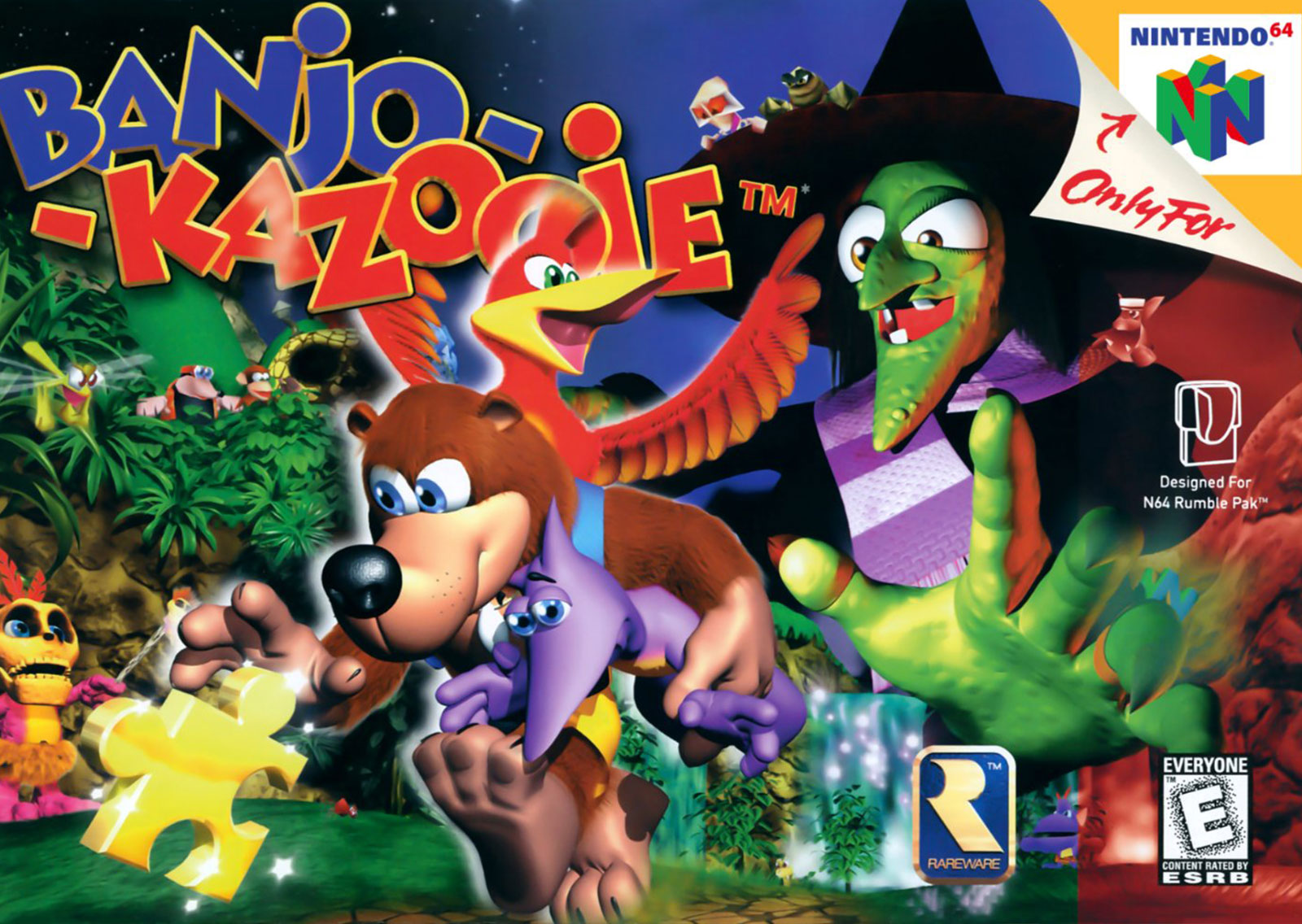 Banjo-Kazooie is a classic video game that was released on the Nintendo 64 platform in 1998. Developed by Rare Ware, it follows the adventures of two characters: Banjo, an anthropomorphic honey bear, and his friend Kazooie, a large red bird. The game was inspired by Super Mario 64, which had been released two years prior … Read more 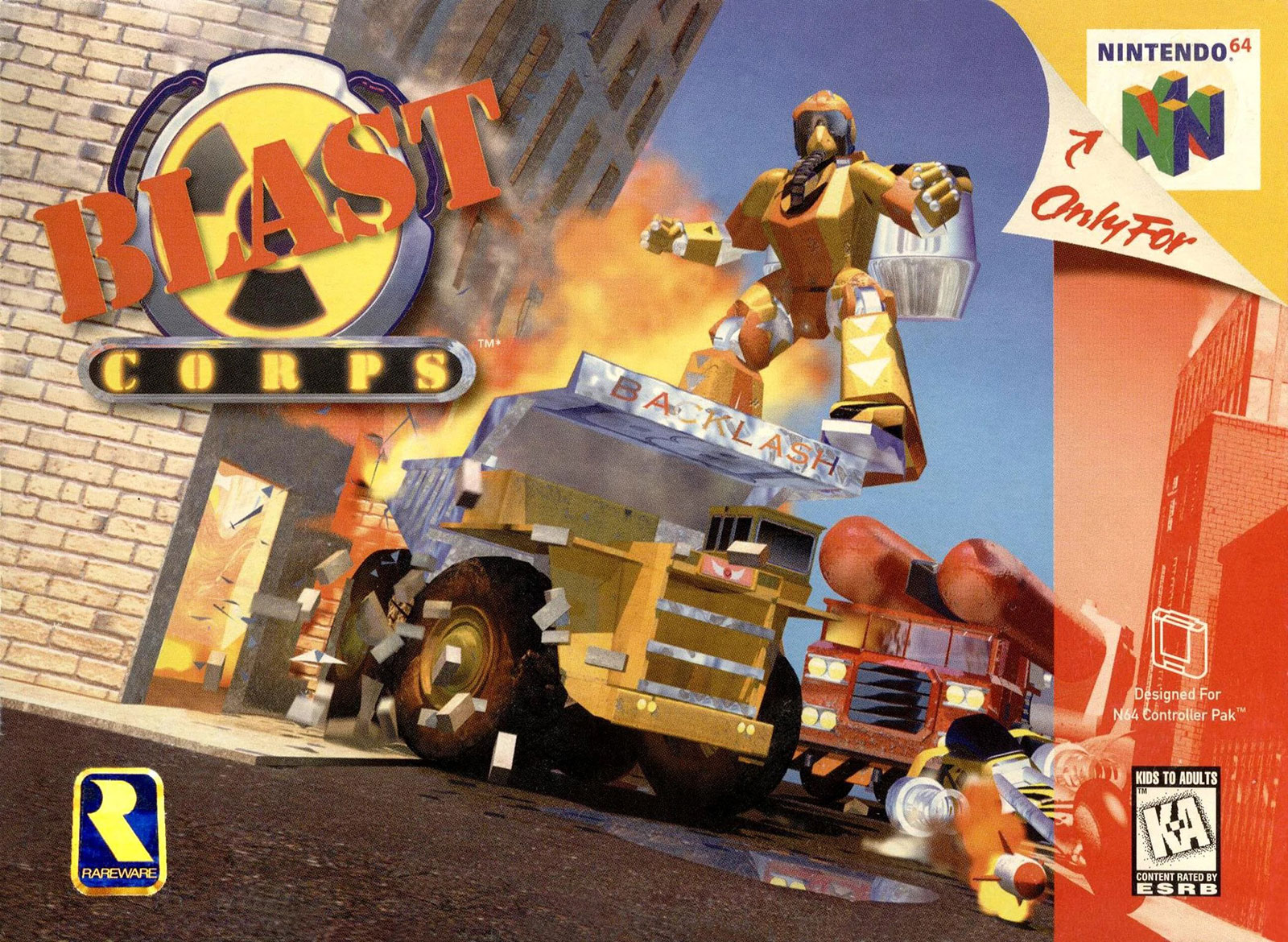 Blast Corps is an action-adventure video game for the Nintendo 64 system, developed by Rare Ware and released in 1997. It offers players a unique gaming experience, as it was one of the first to combine racing and puzzle elements. Players are given the mission to destroy obstacles that are obstructing a convoy of nuclear … Read more

Transport Tycoon is a classic computer game developed by the British game developer Chris Sawyer. It was released in 1994 for DOS and Windows platforms, but an updated version of the game has recently been released for iOS and Android devices as well. In Transport Tycoon, the player assumes the role of a business tycoon … Read more

Rainbow Island is The Story of Bubble Bobble 2, is a sequel to Bubble Bobble starring Bubby and Bobby, the human forms of the first game’s protagonists, Bub and Bob. Rainbow Island is a beloved classic video game developed and published by Taito Corporation. It was released in arcades in 1986 and subsequently ported to … Read more

The soundtrack and the look of two small dragons and their endless stream of bubbles are hard to forget – and that is why we never forget this wonderful game. Bubble Bobble is a classic arcade game that was first released in 1986 by Taito Corporation. The game tells the story of two dragons, Bub … Read more