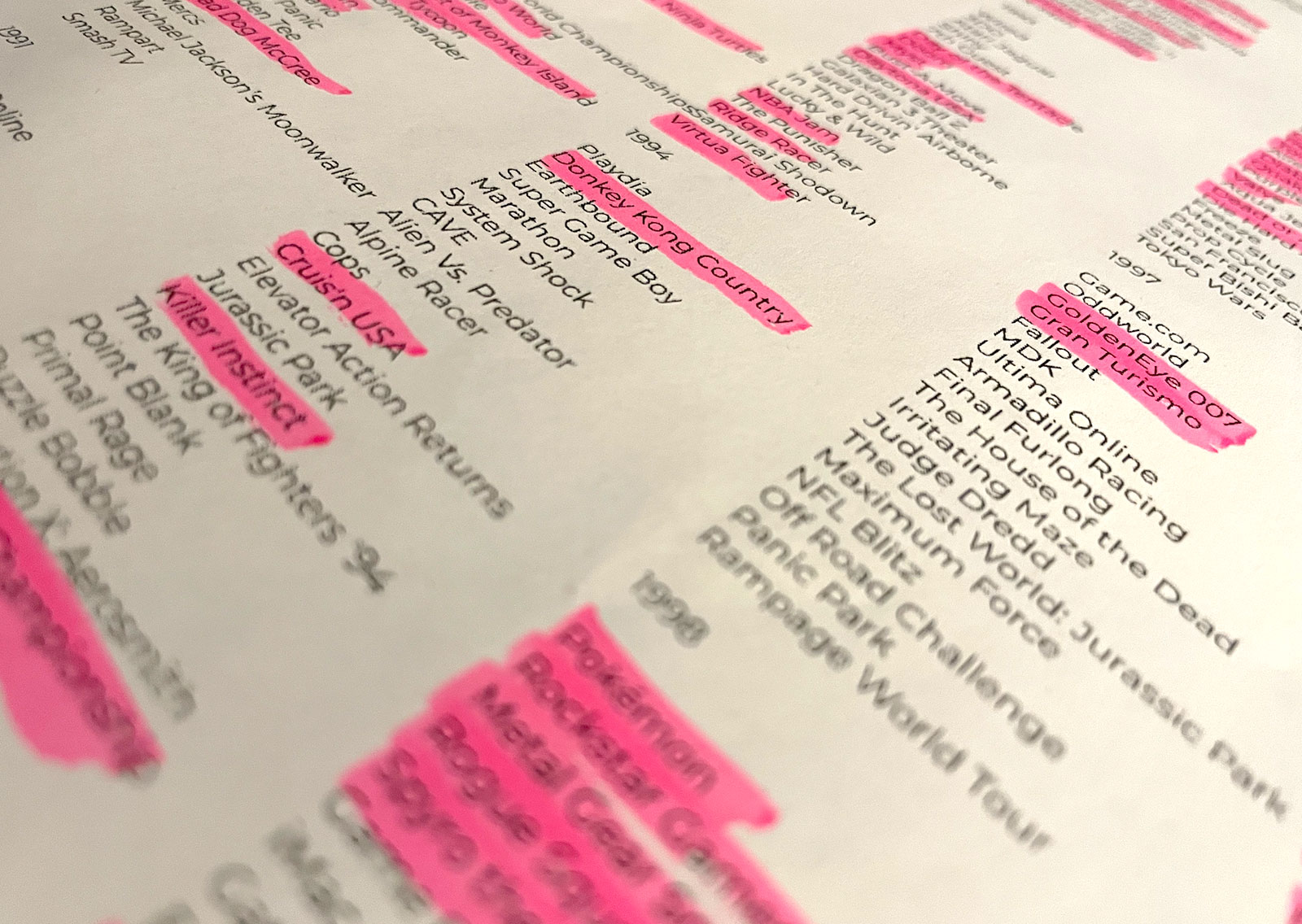 If you are considering writing a book, it’s good to start with an idea. For me, the idea is clear. I want to write a book that pays tribute to video games and the gaming industry in general. It was easy – and yet not quite.

I have an idea that the book should cover the games, game developers, and personalities that I find most interesting. I am not the first in the world to do this, and there are already many other good books about the gaming industry and games in general. My idea came when I was talking to another father at my son’s school. We started talking about video games. The man I was talking to said several times, “I remember playing a game when I was really young…” Then he stopped and told me pieces of the game that his memory remembered the best. Then I was able to tell him the game’s title, release year, and much more. He lit up and if we had an old Commodore 64, we would have played it all day. I would like to write a book that, regardless of who opens it, they would be able to remember a GameBoy, Diana Sisters, Day of the Tentacle or an Amiga 500.

It’s easier said than done. I started by writing down all the video games, game developers, consoles, and personalities that I felt had a place in the book. Google Docs got tired before me of line after line of topics for the book.

Now I have a long list, and I have to sort through it so that my book doesn’t end up being 6000 pages long. The way I did it was to write the numbers 1-3 next to each topic. 1 meant a sure place, 3 meant not so much for me and 2 needed extra consideration. The topics that had a 1 next to them were more than enough to provide content for the book. The topics with the number 3, I sorted directly out, and the topics with 2, I picked a handful out of.

I won’t reveal the entire table of contents now, but I can say that there are many good stories from the gaming industry included.

I am trying to give all articles about video games one or two things that you may not have known about the game or its creation. Hopefully, it will make it enjoyable to read about the possibly forgotten video games from the 80s and onwards. Since the book is also a tribute to the gaming industry, I have also included a lot of facts, as well as highlighting the technological advancements that video games have undergone.

I can not wait to show you more!